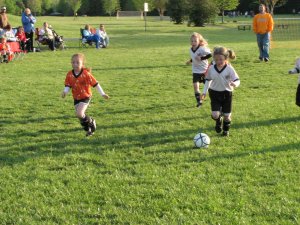 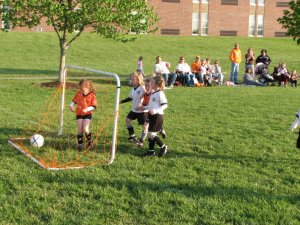 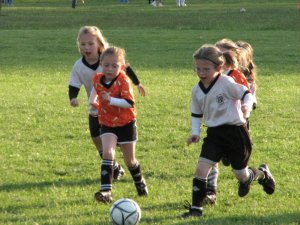 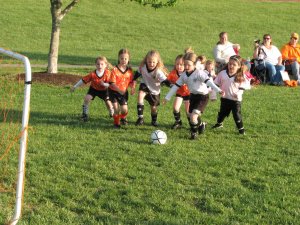 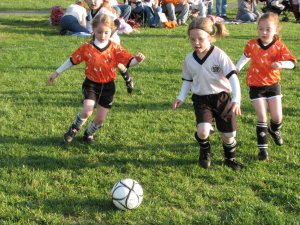 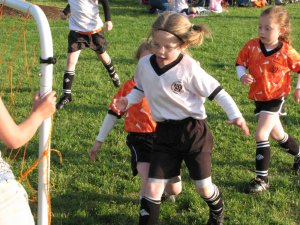 And, if I showed any more, that would just be bragging!
P.S. “LG, you should be glad that I don’t get overly excited for both age groups.
I am already trying to round up some valium for Abigail’s future games.”

I left my preferred reading glasses on my dresser for the second day this week. So, it's my backup reading sunglasses in the car for the win. There is sunshine in my soul today. Happy Friday y'all!!
Great way to end the week.
Anyone else ready to conquer Saturday morning cereal and going back to bed to cuddle with your phone?
Too funny not to share. Thanks for the Friday night in my bed giggles, ladies. @marriageandmartinis @erin.chack
Yes. 🙌 Way to go, @westhigh_slc this is a bold decision in such a conservative state, but it's one I wish more schools would make.
Thank you @megmedinabooks for this solid truth. We just had about 20 books banned by the @utah_ed because of parental backlash, and I seriously can't believe we are still burning books after all these centuries.
%d bloggers like this: