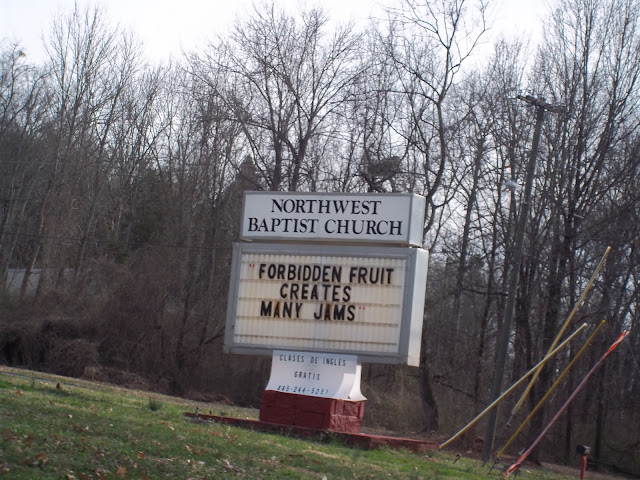 I recently read The Scarlett Letter and I couldn’t help but compare its fundamental depravity in judging others and outcasting people over the higher law of chastity with what has just happened with BYU basketball player Brandon Davies. Most of you may not know, but one of the key players was kicked off the team mid-season for admittedly having sex with his now pregnant girlfriend. BYU basketball has had an epic year and it was even rumored that they might take the first seed in the NCAA tourney. That is huge, but now they lost one of their most pivotal players.
Apparently BYU is one of the only schools left on the planet that actually makes college students live up to an Honor Code.  Part of me is proud to be part of church with a University that enforces higher personal standards, and the same part of me is ashamed. When reading this article tonight in the BYU newspaper I was taken back by it’s reference to justice. I guess I tend to be the kind of person more worried about mercy.
Originally I had written in this post that I wished that the University could have let the kid finish out the season so he would not have had to be living such public shame. I felt like if he does ever come back to play, they may as well iron a big old Atlanta Brave A to his jersey. It’s not that I didn’t think he should experience the ramifications of his disobedience and that he should repent. I have personally known many others who had to put their education on hold for a bit while working through their worthiness issues. I just don’t think that it was to anybody’s good to make such a public display of a man’s very personal life.

It’s such a sad thing for me to think about. It’s one of those things where two important principles seem to clash. Yes, let’s have a high standard, and yes, let’s love others, but how can we do both of these simultaneously? I feel like Brandon Davies has become a Hester Prynne and that just like the uptight community of the Puritan days, BYU sold him out to dry. My husband said that it wasn’t BYU that did this to him but his own actions and the media. He knew the standards he had agreed to when he signed on at the school.

When rethinking the option of letting Brandon Davies finish out the season, that would require the school to treat him with preferential treatment. As they kick all Honor Code offenders out immediately, it’s not that Brandon Davies should somehow be exempt.

I guess I am gonna be the kind of girl that stands at the Pearly gates and begs God to let in all the sinners. I  think that I need to study it out some more WHY God has standards in the first place and why I resent being controlled and others being controlled. If anything this news-story has been a lesson to me that our actions are never just about us, but they are also about our significant others and the people who observe us. But mostly it’s about us and our relationship with our Lord, and I hope that Brandon Davies will remember that while experiencing such severe punishment and horrible scrutiny. I pray that His Lord will carry Him through and allow Brandon to feel an extra dose of God’s love to counterattack everyone else talking about him negatively.

And let the record be made known that I would be best friends with Hester Prynne, well at least I would be until her demon child yelped at me. Hester’s kid is portrayed really scary in the book and it kind of freaked me out.

And that is my rant to go along with such an enticing church sign that can be found directly down the street from me right now. It’s like there are Scarlett Letters screaming at me everywhere. LG and I even watched that movie A+ last week when there was nothing else new at Redbox. It was kind of good. Too much language and sex, but doesn’t that make it just like every other movie out there? And if LG and I actually watch these movies, does that make us like Brandon Davies or Hester Prynne? And, aren’t we all like them? Isn’t that really the point  most necessarily understood by us all…we all fall short of perfection so really we should give each other grace? I’m glad I never went to BYU so I can criticize the way they have thrown a good young man who made a mistake out to the wolves of society.
Meanwhile, I am going to make jam with fruit, and I have no idea whether or not it is forbidden.